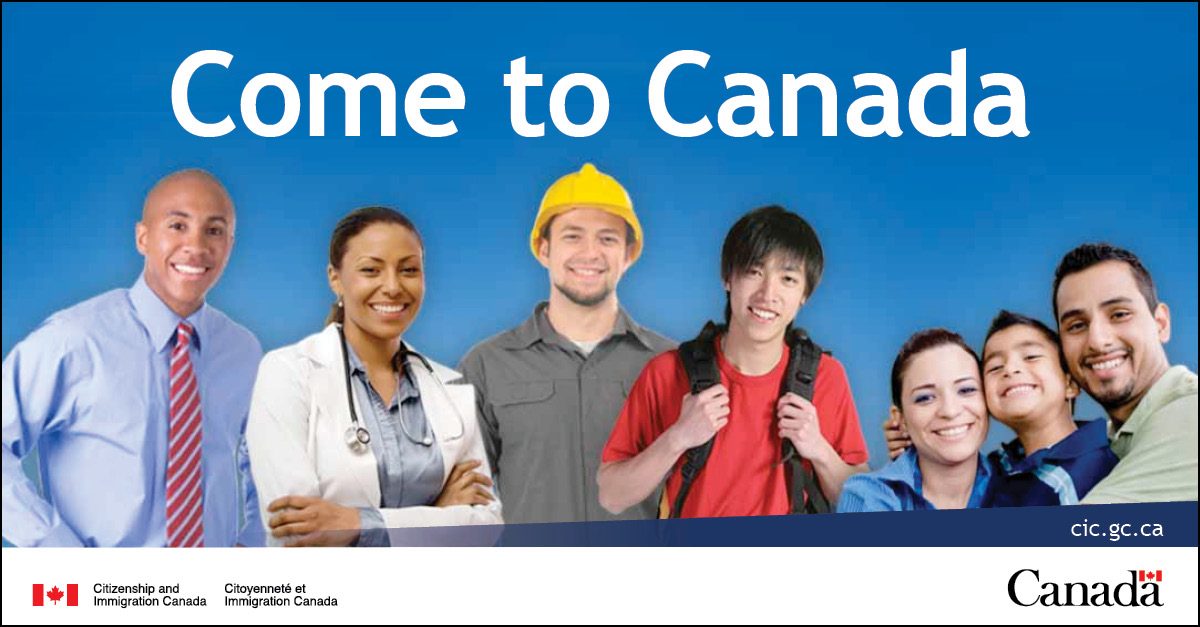 This plan is scheduled to be implemented during a period of transition for Quebec, during which the province agrees to develop a new immigration system based on a ‘declaration of interest’ model, much like the federal government’s Express Entry system, which Quebec province did not participate in. It is not yet known when this system might be rolled out, or exactly how it may function.

The CSQ is a document issued by Quebec declaring that the holder has been selected to settle in Quebec based on criteria set by the province. With a CSQ, the applicant can submit an application for Canadian permanent residence to the federal immigration authorities, which will review the application on medical and criminal admissibility grounds.

The Regular Skilled Worker Program is a points-based program, designed to welcome newcomers who satisfy a points threshold based on human capital factors, including: area of training, work experience, age, language proficiency in French and/or English, prior relationship with Quebec (through visits or family), and the human capital factors of the applicant’s spouse or common-law partner (if applicable). Potential applicants should note that although French proficiency is among the factors, it is not an eligibility requirement for the program. Individuals who have little or no knowledge of French, but who have strong credentials in other areas, may be eligible to apply. However, one of the stated goals contained in Quebec’s Immigration Plan for 2018 is for at least 85 percent of adult skilled worker newcomers should know French upon admission to the province.

Potential applicants must accrue enough points for these factors before then satisfying a second points threshold, where points may be awarded for any accompanying dependent children and proof of financial self-sufficiency.

Earlier this year, Quebec announced in the Gazette Officielle du Québec, which lists all the legislative and regulatory decisions taken by the government of Quebec, that the Regular Skilled Worker Program would receive up to 5,000 new applications during an intake period scheduled to occur before March 31, 2018. The exact dates for the upcoming intake period are yet to be announced. Moreover, some temporary residents in Quebec, as well as some individuals with a validated job offer, may be eligible to apply for a CSQ at any time.

The PEQ is a separate program, designed to help foreign workers and international students in the province settle permanently. PEQ applicants are required to prove advanced-intermediate French ability. Certificates issued to PEQ applicants are fast-tracked, with applicants often receiving a decision on their CSQ application within weeks of applying.

Quebec also offers a wide range of business immigration programs for investors, entrepreneurs, and self-employed individuals. The province expects to issue between 4,000 and 6,000 certificates to business applicants in 2018. The Quebec Immigrant Investor Program (QIIP) is particularly popular, as it offers a passive investment opportunity, guaranteed by a Quebec government entity.

Number of people to be selected by Quebec Province:

Note: Numbers have been rounded. As a result, it is possible that the totals do not exactly match the sum.

Number of people to be admitted to Quebec Province:

The following table shows the target numbers of new permanent residents to be admitted to Quebec. This may include individuals who obtained a CSQ prior to 2018.

Note: Numbers have been rounded. As a result, it is possible that the totals do not exactly match the sum.

Find out whether you are eligible under any of the currently available Canadian immigration programs or not, please fill out a free assessment.