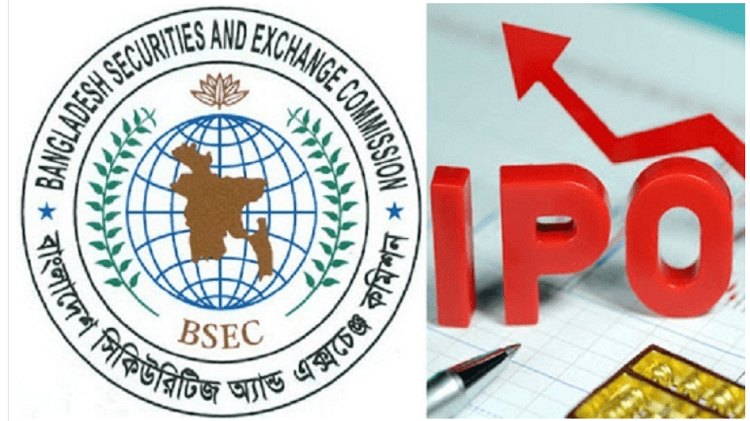 IPO shares will be allotted at a proportional rate from April 1, 2020 which has been confirmed by DSE & BSEC.

The BSEC has also directed DSE, CSE and CDBL to have the Electronic Subscription System (ESS) ready by March 31 to introduce the new rules on April 1.

It may be mentioned that BSEC issued a directive at its commission meeting on December 31 stating that it would allocate a proportional rate for the shares of the company that came up in the IPO. According to the directive, everyone who applies for an IPO will get a proportional share. However, to apply, ordinary investors must have a minimum investment of Rs 20,000 in a company listed on the stock exchange. In addition, general investors are required to apply for an IPO of at least Rs 10,000 or more.

It was also informed on the same day that these decisions of the commission will be effective from April 1. But the committee discussed at its January 10 meeting that it was risky to implement the ESS process quickly because it was time-dependent. If implemented quickly, technical complications are expected to occur.