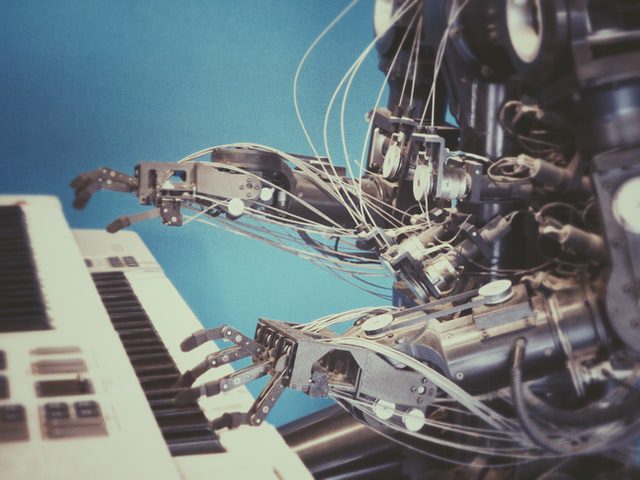 As data scientists tend to understand the sequence of basic data models, they become proficient to handle the intricacies of a project. That said, the entire lifecycle of data science is difficult to comprehend and operate if it is left to the discretion of data scientists alone. Other participants including policymakers and managers need to play their part as well. This is where data science certifications come in handy. Such certifications give the various stakeholders of a data science project a high level of familiarity with the overall lifecycle.

An overview of the life cycle

The problem statement is the basic step and involves the overall understanding of the problem. It takes into account the concerns of various stakeholders as well as the ethical questions that may be involved in the project. It is at this stage that the problem needs to be stated clearly and its commercial value needs to be underlined. Moreover, this stage also takes into account the various resources that need to be utilized during the course of the project.

It is at this stage that data is collected and sent for the process of cleansing. This means that redundant data sets are done away with and the valid data sets are retained. The validity and reliability of data is also checked at this stage. This stage involves the aggregation of different data sets in the form of clusters so that they can be operated further. After this, the data is loaded into the target location and is processed further.

The preliminary model is formulated so as to take a stock of the activities that we have accomplished. The preliminary model forms the basic framework that eventually culminates into the final model. This model is called preliminary because further additions and modifications are done after we obtain the feedback during the deployment phase.

As the name signifies, the preliminary model is put into operation at this stage. The basic working of the model is examined. It is ensured that the model meets the requirements of the problem statement that was initially drafted. Various shortcomings of the project are checked at this stage. Finally, the model is set for the Data science Ops stage.

Concluding remarks We may expect a large number of data based startups to blossom in the coming time which would be dominated by data processing, analytics and visualisation.