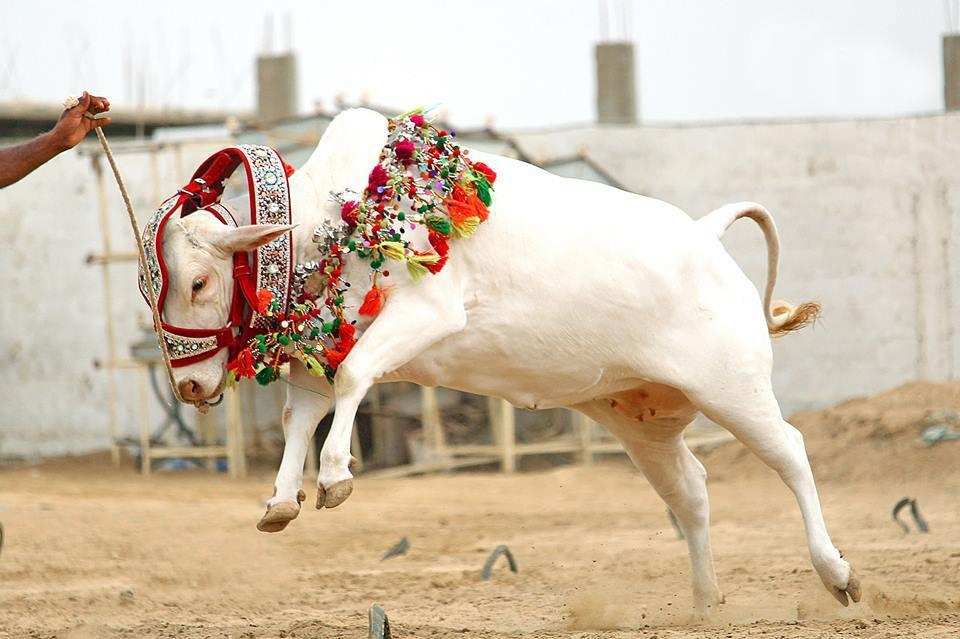 The Holy Hajj will be celebrated on the 9th of Jilhaj, i.e. on 30 July, and the Holy Eid al-Adha will be celebrated in the Middle East, including Saudi Arabia, on 10 July, on 31 July in Jiljaj.
Meanwhile, security forces in Mecca have banned entry of muqaddas (special places to follow the rules of Hajj) into Mushayars from Sunday morning to the 12th district.

To prevent the spread of coronaviruses, Saudi authorities have banned the entry of lawsuits in Mishraq to Mina, Arafat and Muzdalifah.