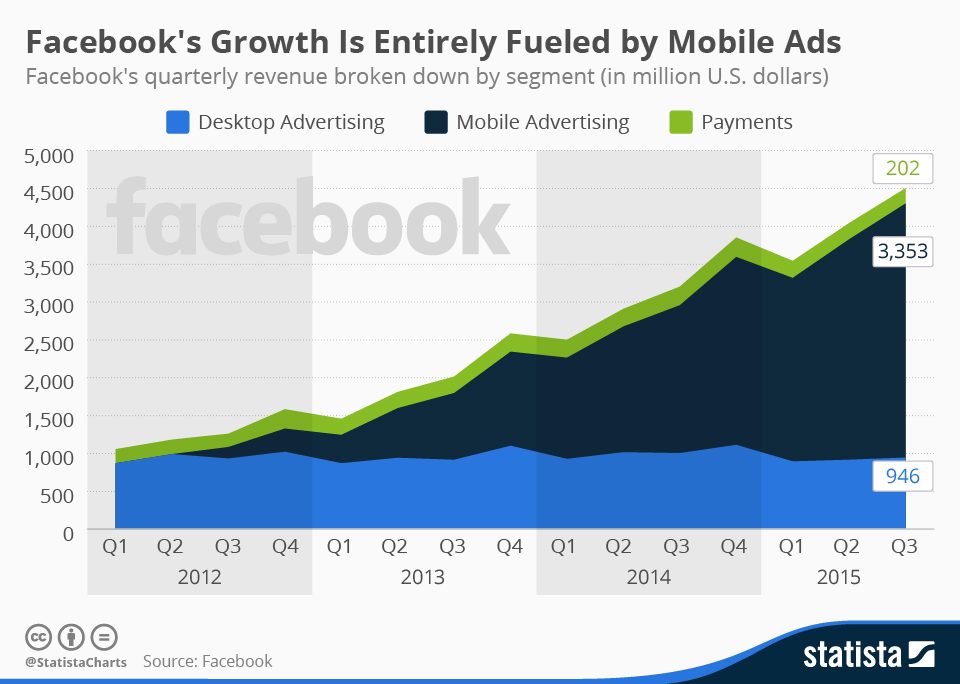 Facebook is in the top position among all social media sites of the world. Last year it has earned more than the previous years. In the last (fourth) quarter of 2013, its earning has been increased about 63% than previous quarters. Now its profit has been reached to 523 Million USD. According to the report of Californian company, Facebook has earned about 2.58 Billion USD in the last quarter and about 7.87 Billion USD in the whole year 2013. Considering all details, the net revenue is 1.5 Billion USD. For this price sensitive news, the share of facebook in the USA market has been increased up to 12%.

The founder and CEO, Mr Jukarberg said, ” We have passed an wonderful year and are looking to the next years.” He also said, “We are continuously cooperating to connect the rest world in the social media world.”

At present, active user of the facebook is about 1.23 Billion by increasing 16% in the last year. But including inactive users, the number of facebook account holders may be about 1.55 Billion.

Due to increased use of Android mobile phone & iphone, facebook users has also been increased about 115 million in the last year. Right now, about 945 Million people are using facebook in their mobile phone.

From the last quarter of 2013, facebook has earned about 2.34 Billion dollar which is 76% more than the last year in the same period.