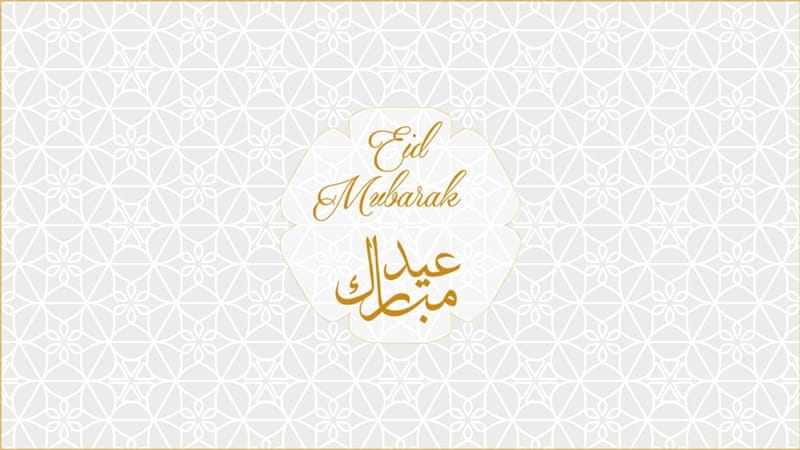 Saudi Arabia’s High Judicial Court announced that the first day of Eid al-Adha 1438 will be on Friday, 1st September 1 based on confirmed moon sightings on Tuesday.

Pakistan already declared their first day of Eid-ul-Adha on Saturday, 2nd September as per their judicial court.

Bangladesh, Pakistan and India were also sighting the moon on Tuesday, 23rd August 2017 to be confirmed about the 29th day of the Dhu al-Qidah lunar calendar.

Till now, the following countries confirmed their holy Eid-ul-Adha day;

The Eid al-Adha is the Islam’s holiest festival which is celebrated annually around the world and is an official holiday in Muslim-majority countries.

Eid al-Adha in Arabic literally means “festival of the sacrifice”, and for Muslims it commemorates the day when prophet Abraham was going to sacrifice his son but was instructed by God to offer an animal instead.

Eid al-Adha is also the third day of the Hajj pilgrimage to Mecca.