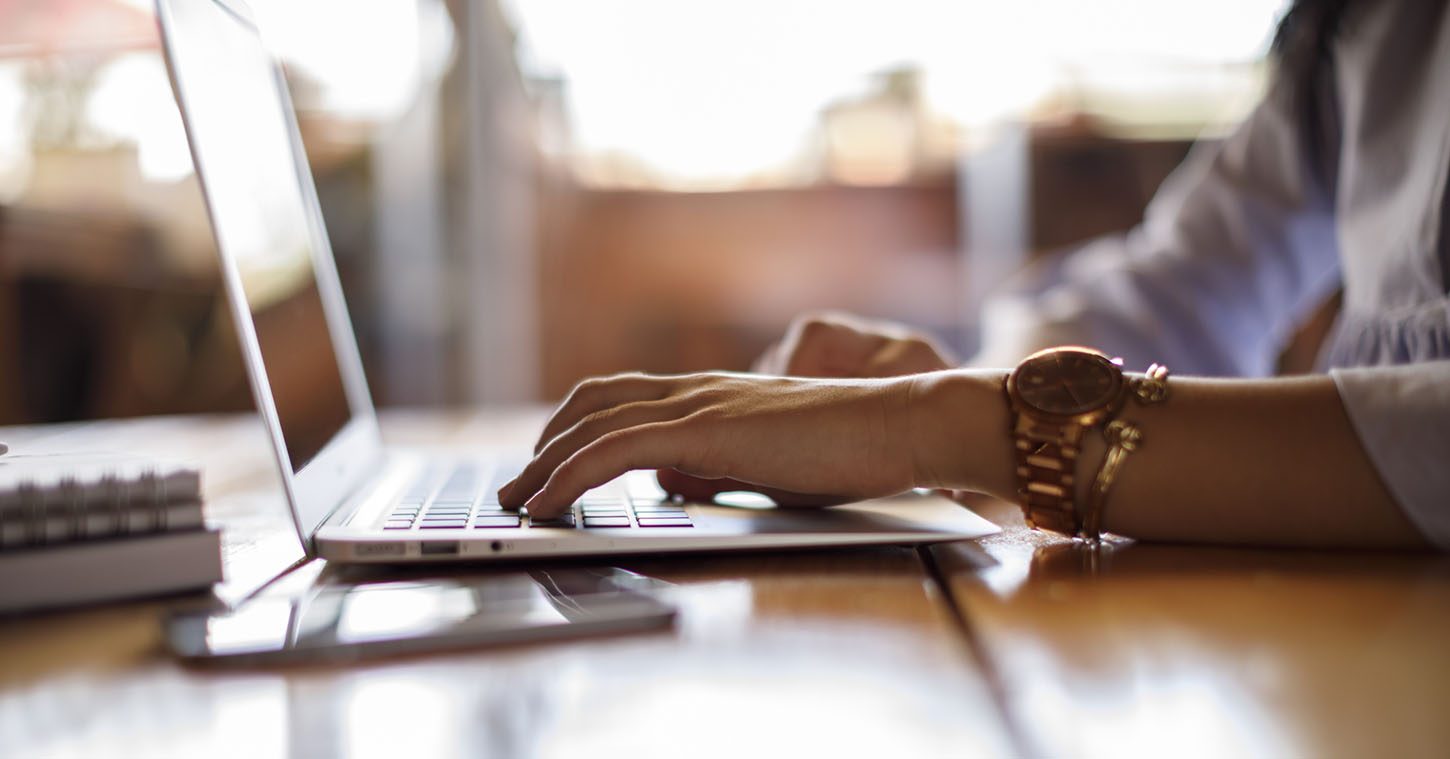 In Italy, there has been an incident of 15 years without pay. The person who committed such an act has been given the title of the king of local media by the local media. The man also broke the national record for absenteeism by not going to work for such a long time. The swindler worked at Chiacio Hospital in the city of Catanzaro in the Calabria region of Italy. But since 2005 he has not been working.

According to Italian media, the man is now being investigated for fraud, extortion and abuse of power. Although he has been absent from work for a long time, this person has raised his salary. During this time he has raised 5 lakh 36 thousand Euros (about 5 crore 49 lakh 20 thousand rupees) for salary.

He is also being investigated in a case of collusion with six managers of the hospital for helping him stay absent for such a long time. Police said the man was a government employee. In 2005, he was hired to work at the hospital.

The man has been out of work ever since. Police said the man also threatened the hospital manager if he wanted to file a complaint against him for breach of discipline. The manager later retired. The manager who came after him and the human resources department could not catch the absence of this person. The man was arrested as part of a crackdown by Italian police on absenteeism and suspected fraud. Earlier in 2016, the Italian government tightened a law to identify lazy workers.