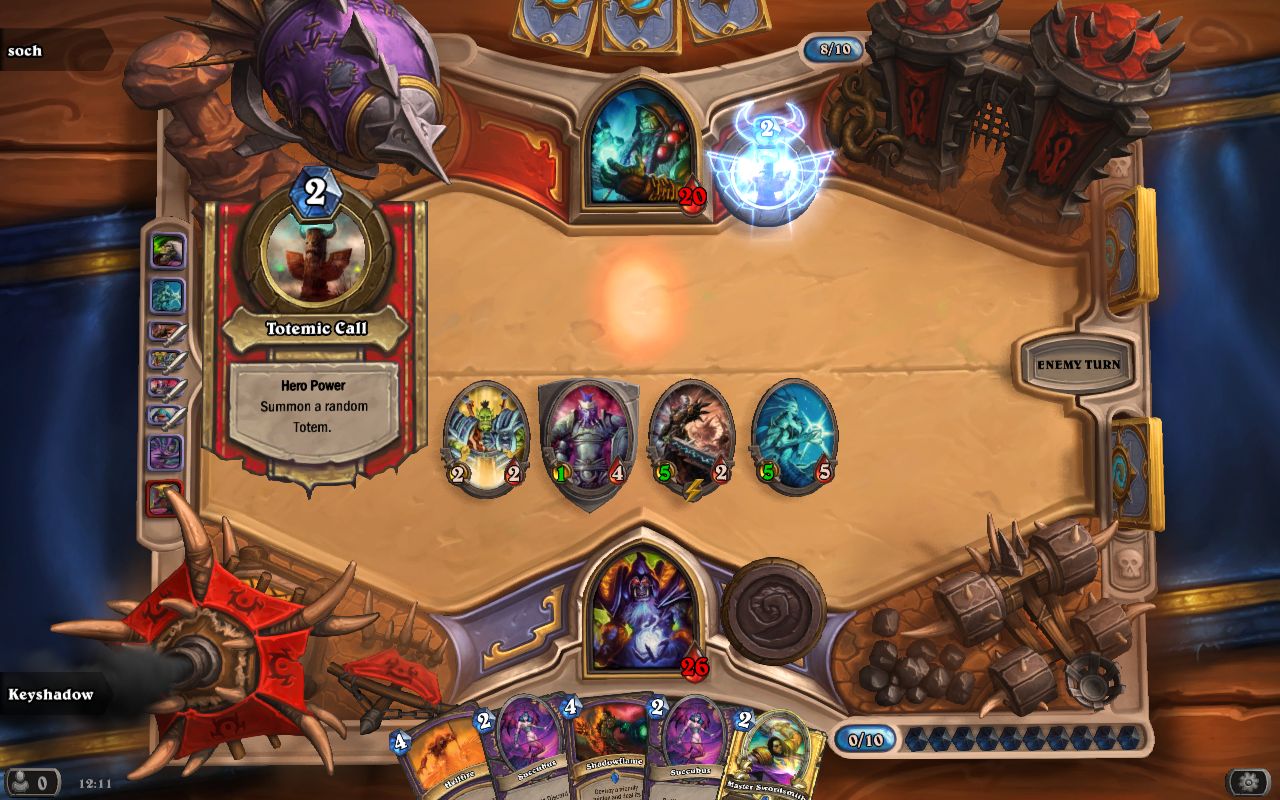 You may be new to Hearthstone and you might not know how to play hearthstone and how it works out. But it’s a completely normal average. Below will be the list of every detail you need in your path to becoming one of the Expert professionals in Hearthstone.

Hearthstone originally is a game developed and published by Blizzard. The game itself is quite simple, popular, and unexpectedly competitive and not to also mention the fact that it’s free. And returning to the game concept/structure. Currently, Hearthstone Grandmasters Season 2 World Championship with a $486,000 (USD) prize pool is going on, where you can also win exclusive rewards!

Hearthstone is basically a 2v2 card intense competitive card game by using 30 cards. Also in this game, players have to use their mana to summon or use their card’s abilities to defeat their opponent. Apart from that, there is also the fun factor that involves the short fun modes, normal/ ranked matches, royale battles, single matches along with the new latest content that the team always comes up with.

In addition, players can also buy new stronger cards through gold or purchase and even earn astonishing rewards, prizes through completing easy quests or by even winning difficult matches.

How To Play Hearthstone?

Returning to the topic, as said previously, Hearthstone is basically a 2v2 card game geared up with 30 cards. It involves defeating the opponent’s hero/card which has an exact of 30 life. As soon as you kill it, you just simply win through victory. You can also combo cards to deal extra damage to the opponent. But to understand it properly, we are going to talk about the three main factors here to become a pro. They are about the Heroes, Mana/Mana system, and lastly types of cards available in the game.

In the game, players also have to choose 9 various heroes such as the Warrior, Shaman, Rogue, Druid, Hunter, Paladin, Warlock, Mage, and Priest to use the player’s mana crystals to fight off with your opponent.

And regarding the mana, it is based on the mana system where the player at the start has no mana crystals and gradually receives them through each turn. Firstly using the card, will use your mana and restore it in the following round Then you will have to use these mana crystals to crush your opponent. At maximum, you may find a mana crystal costing for about 10. Furthermore, you can also check the mana, so use the mana accordingly as it might cost a win.

Additionally, although you may have to choose like 9 different heroes for your battle. Generally, Hearthstone cards are classified into 3 types such as- Creature card, Weapon Card, and Spell card. These cards obviously play different parts and roles in defeating the opponent’s card such as the creature card dealing damage only specific to the opponent’s creature or hero while taking the Health. And also the Hero card cannot be used to attack, so this is where the Weapon comes in handy. And lastly, about the spell, it is much simpler as it only obviously spits our spell attack such as fireballs, water splash and etc.

And that is all about Hearthstone details, gameplay, and a basic idea of it. Besides the game also gets a constant update and patch notes such as the Hearthstone nerfs that was released in the game quite recently. And it also offers competition, thrill, excitement, and also a sense of simplistic adventure to it.