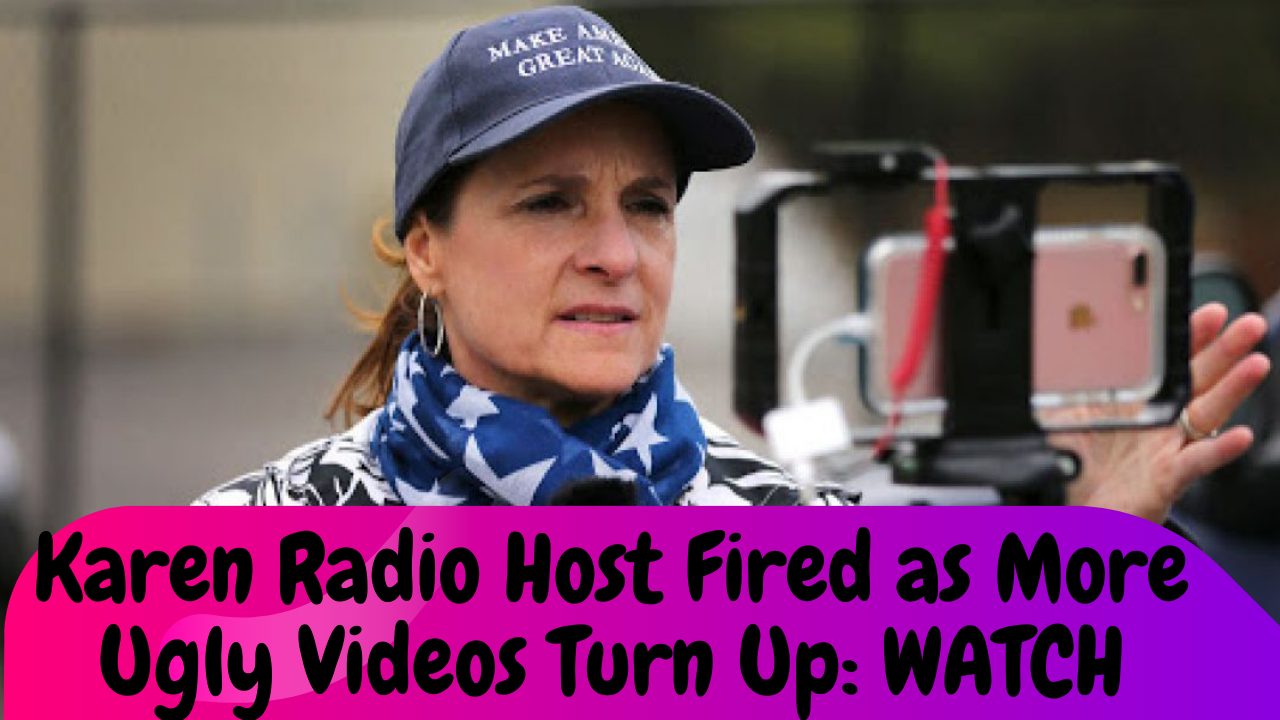 Diana Ploss, the New Hampshire radio host who filmed herself harassing a group of Nashua landscaping workers because she heard them speaking Spanish to one another and then posted it online has been fired from her job at WSMN.
In this example we see how someone can be so ugly on camera they lose everything associated with themselves very quickly after completing their actions in such as way that is considered cruel or inappropriate given what society expects at large these days

Ploss was seen in a video shared over the weekend, yelling at workers who are speaking Spanish. He asks them if they’re illegal and then tells everyone else to speak English or leave.”

These helmet-clad men were not only protecting the brown man from a perceived racist attack but also defending their honor as Latino warriors. They made up excuses about how they had been threatened before and now this woman was attacking them for it!

“Dianna Ploss is no longer associated or affiliated with WSMN. We at the station value freedom of speech, expression and assembly; we will not tolerate discrimination in any form. Racism/Hate toward others has been banned from our airwaves by this new policy that was just implemented last month! The opportunity for open discussion on-air still remains so listeners can engage their thoughts through talk radio.”