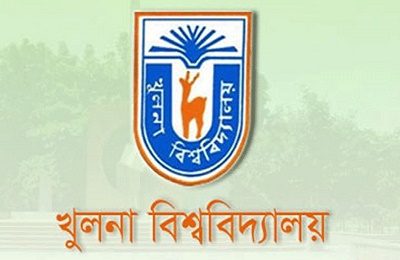 List of Eligible Candidates with Admission Roll No. for Individual Schools / Institutes

There are unit wise & schools wise total no. of submit applications are given below:-

There are 27 public Universities in Bangladesh. Khulna University is one of them. On 31th august 1991 it was set up. When the University was found there are only 80 students in four (4) disciplines. Now it has 22 disciplines under 5 schools & 1 institute. Student politics are not acceptable in this university.

In exam hall every candidates must bring their HSC or same exam’s mark sheet/transcript (2 photo copies) with 2 copies color photo, which is attested on mark sheet in right side. In left side, candidates write their educational institution’s name & roll no. very clearly. Photo copy of Mark sheet/ transcript with photo is become a admit card in admission test.