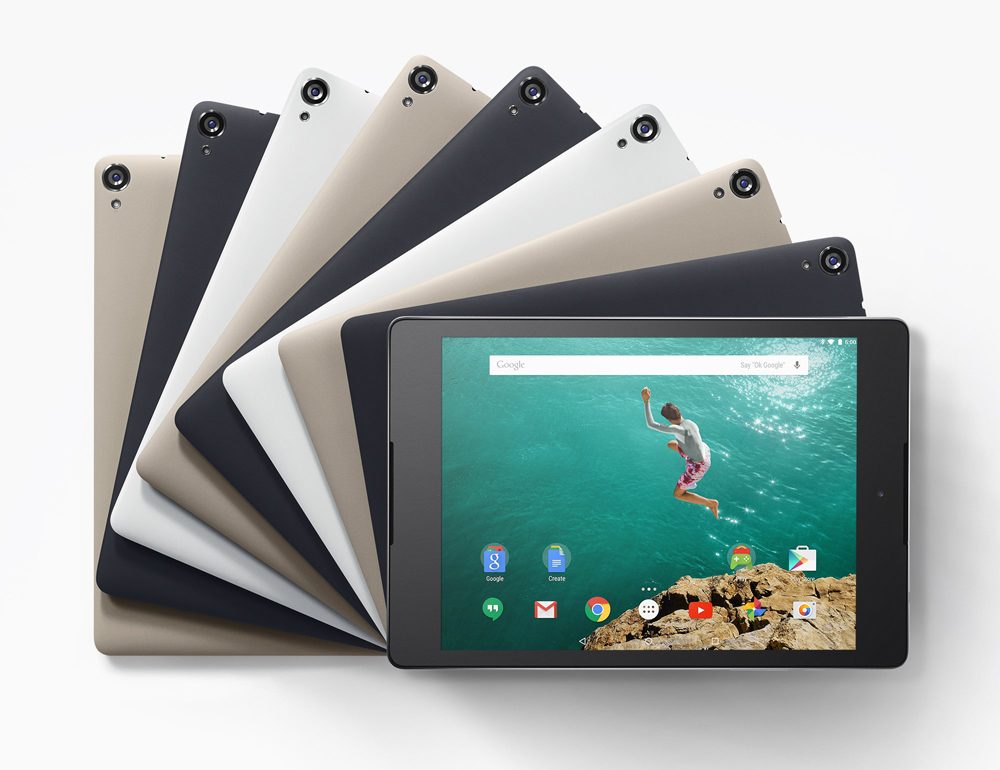 Many people thought that the era of Nokia mobile phone will be ended after including into Microsoft. It was actually a misconception and it is now proven. Nokia has come again with new set of Microsoft. Nokia phones have been added to the basic tradition of social networking applications. NDTV reports the Nokia new gimmicks’ n oyana’s news.

Now, Nokia has introduced a new tablet N1 which was displayed at the Mobile World Congress at the beginning of the year in Barcelona, ​​Spain.

For a long time, Nokia was in the making of Basic phone and smartphone tablets. The N1 price is relatively low, as it will appear at the top of users’ preferences are expected to easily Nokia. N1’s Body is made of aluminum. It has different color options.

N One tablet will be operated on 0.3 GHz Intel Atom Z-3580 processor. The tab does not have a SIM card or Micro SD card slot. The tab can be found in the phone’s benefits. It has a WiFi connection for Internet access.

7.9-inch screen tablet screen, 1536 x 2048 pixels. It has three Gorilla Glass screen for protection. Bluetooth 4.0. 5300 mAh battery will hold a charge for a long time. 8-megapixel rear camera and a 5-megapixel front camera, but there is no flash. It will run by Android 5.0.

The tab is 6.9 mm thin &  318 gm Weight. It is Lightweight, but it looks like Nokia garnered quite tough, and flexible to use, may be a better option for them. It is reasonably priced.