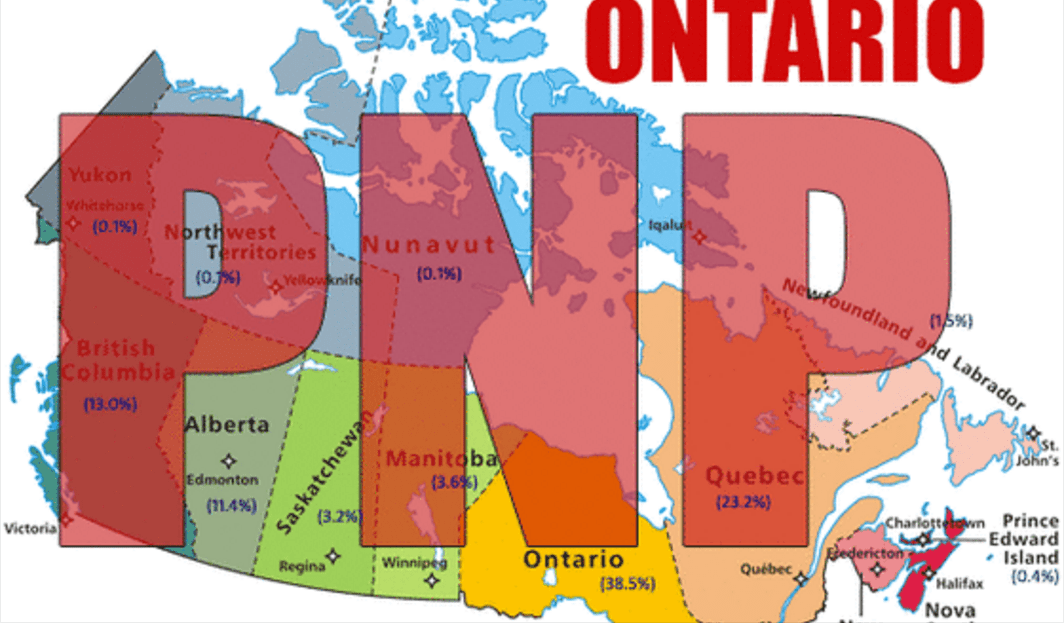 The Government of Ontario Canada announced a new harmony designed to enhance their efforts to recruit skilled immigrants and get them the training they require to meet the provincial occupational requirements in their professions.

The Ontario Canada Immigration Agreement (COIA) includes up to $91 million in funding for bridge training programs over the next three years to help newcomers bring their skills into line with Ontario’s professional standards.

In a news release, the governments said the COIA establishes a framework to strengthen their joint efforts to welcome and settle immigrants to Ontario with an eye on boosting the economy of Canada’s most populous and prosperous province. The agreement will also enhance their shared humanitarian responsibilities and their ability to attract French-speaking immigrants to Ontario.

“Ontario is the top destination for new permanent residents settling in Canada each year, typically exceeding 100,000 newcomers,” Hussen said. “The time is right to put a new agreement in place that defines how Canada and Ontario will work together to achieve our mutual goals.”

Mr. Hussen told the new harmony will contribute to the ambitious targets set out in Canada’s recently announced multi-year Immigration Levels Plan. The plan will see the admission of nearly one million new permanent residents welcomed to Canada over the three years spanning 2018 to 2020.

Albanese said immigration is win-win for both Ontario and Canada, and the new agreement will enhance those benefits.

“The Ontario Canada Immigration Agreement strengthens Ontario’s ability to partner with the federal government to attract skilled newcomers who will benefit our shared economies and contribute to Canada’s future prosperity.”

Till today,  In 2017, Ontario issued 6,000 provincial nominations to candidates for Canadian permanent residence through its Ontario Immigrant Nominee Program (OINP).

Earlier this week, the Ontario Immigrant Nominee Program declared that it had reached to the peak its provincial nomination allotment for 2017. Ontario Canada’s PNP allotment for 2018 will likely exceed 6,000 given the higher PNP targets established under the federal government’s 2018-2020 immigration plan.