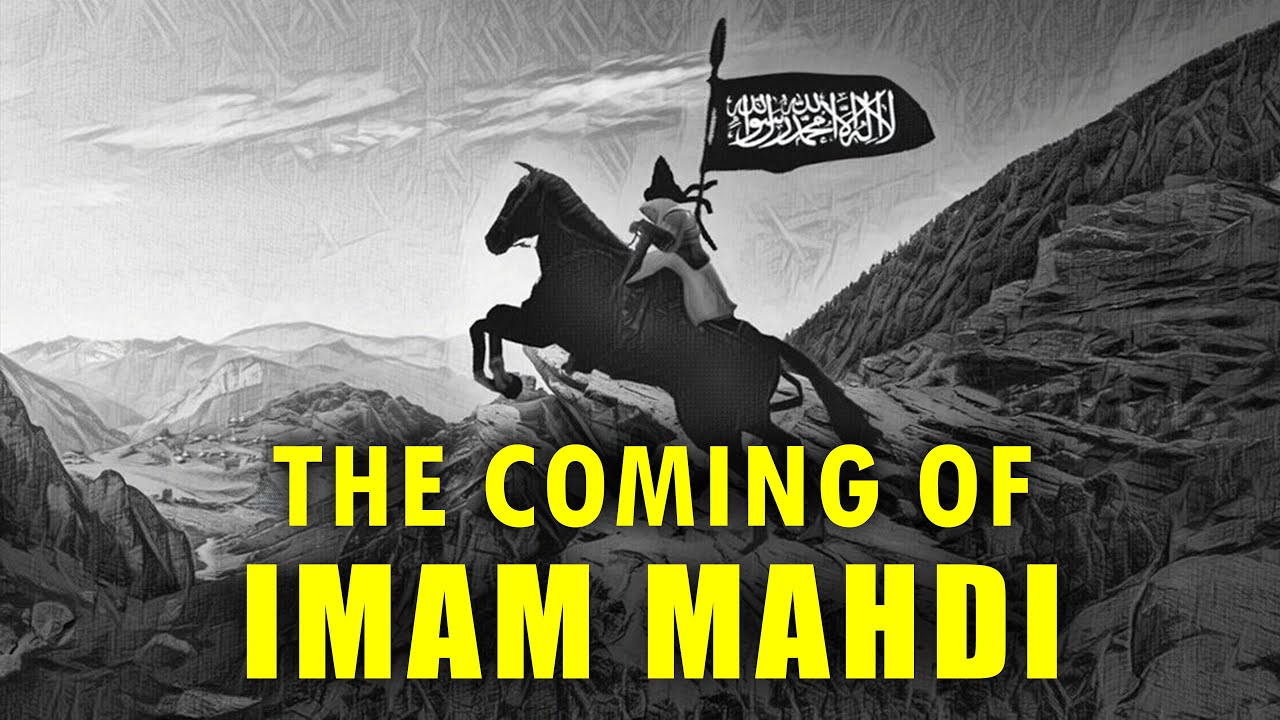 The emergence of Real Imam Mahdi (Similar to Muhammad bin Abdullah) is most likely to be in 2021/2022 which is the research of the End Times Secret Team!

But, according to the updated research, Real Imam Mahdi revealed (Caliphatullah) himself in 2020 (1441 Hijri) who is in Mecca (hidden 2nd times). According to Hadiths, he will reveal again finally in Mecca, Saudi Arabia by the research of Haroon Yahya about Imam Mahdi.

The Beginning of End Times, including The Emergence of Real Imam Mahdi, is most likely to be in 2021, while Jesus Christ (- Hazrat Isa (AS) return [or second (2nd ) coming] will most likely be around 2025, in-sha-Allah (if God is willing).

Our latest research seems to indicate that the Emergence of Real Imam Mahdi (Mahdi) (ظهور أو خروج الإمام المهدي) is likely to be in 2021 in-sha-Allah (if God is willing).

The End Times research is based on Numerical Analysis of the Quran, Hadith, Arabic Words, and Historical Events.

The last evil person (Dajjal / Anti-Christ المسيخ / المسيح الدجال , False Messiah son David, etc.) is likely to come (or return) in 2024. In response, Prophet Jesus Christ – Isa (AS) son of Mary (p) (نزول النبي المسيح عيسى إبن مريم)is likely to come down from Heaven to Earth and end Kingdom of the Dajjal (AntiChrist), in-sha-Allah (if God is willing) in 2025.

The following three patterns are formed by the number of years in between the following historically significant years relevant to the End Times: 1896, 1917, 1948, 1969, 2000, 2021. These six years are very important and related to the emergence of Real Imam Mahdi to be in 2021!

1896 is the year in which the famous booklet of Father of Zionism, Theodor Herzl, titled Der Judenstaat (The Jewish State), advocating the creation of a Jewish state, was published on February 14, 1896 (Shaban 29, 1313 Hijri).

1917 is the year in which (a) Balfour Declaration (or Promise) by the British government to facilitate the creation of a homeland in Palestine for the Jews was offered to the Jews in a letter signed by Britain’s Foreign Minister on November 2, 1917, and (b) British forces conquered Jerusalem on December 9, 1917 (Safar 24, 1336 Hijri) (Kislev 24, 5678 Jewish), ending Muslims’ rule of Jerusalem since 1244. The Ottoman governor of Jerusalem’s letter of surrender was delivered to British invading forces by the former mayor of Jerusalem.

Dr. Hussein Al-Husseini (descendant of Prophet Mohammad (p)’s grandson Al-Hussein). 1948 is the year in which: (a) State of Israel was established on May 14, 1948, (b) Jordan captured Old City of Jerusalem on May 28, 1948 (Rajab 19, 1367 Hijri) (Iyar 19, 5708 Jewish), and (c) Palestinian National Council convened in Gaza on September 30 – October 1, 1948.It issued a declaration of independence over the whole land of Palestine, with Jerusalem as its capital. It elected unanimously former Mufti of Jerusalem, Ameen Al-Husseini (descendant of Prophet Mohammad’s grandson Al-Hussein) as President of Palestine.

2000 is the year in which Ariel Sharon’s provocative visit to the Aqsa Mosque on September 28, 2000 (Jumada Thania 28, 1421 Hijri) (Elul 28, 5760 Jewish) triggered the beginning of the Second Intifada (Uprising) of the Palestinians, also known as Uprising of the Aqsa, on the next day, September 29. The Second Intifada led to Israel’s dis-engagement plan of unilateral withdrawal from the Gaza Strip

2021 is the most likely year for the emergence of Real Imam Mahdi and the beginning of the End Times.

To open and read our books, you must need to have Adobe Acrobat / Reader or any software that opens .pdf files. Adobe Reader is a free software and can be downloaded at:  http://get.adobe.com/reader/

You can download each part of the book by following the instructions below:

(a) Highlight the link of the part of the book you want to download.

(c) When you click on the link using the right side of your mouse, you will see a drop-down menu.

(a) Click on the link. This will open the .pdf  file within your browser, so you will be able to read the book online.

(b) Then, save the .pdf  file to your Desktop folder, so that you will able to read the file on your computer anytime, without visiting our web site.