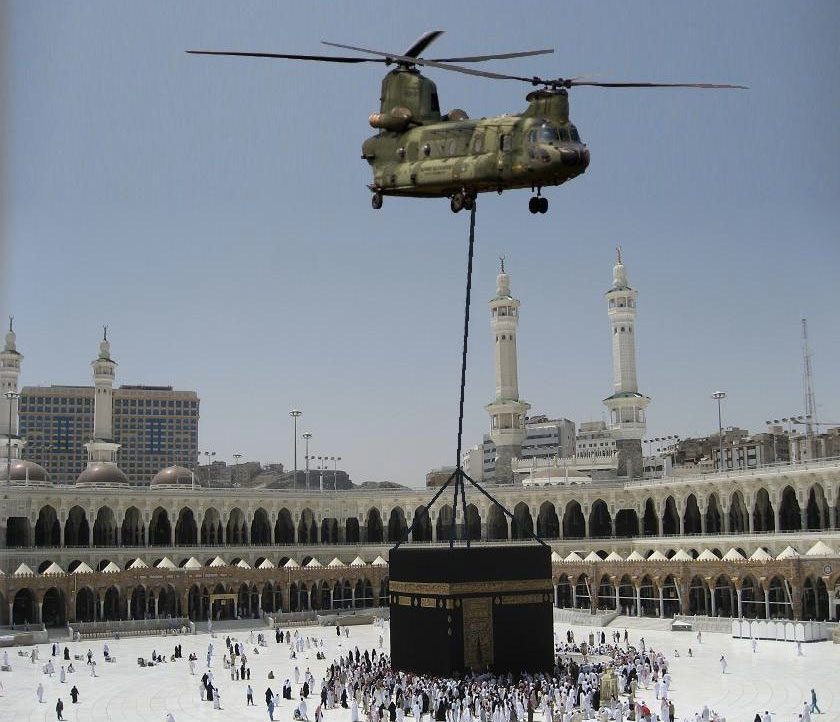 Twitter ISIS Account tells that the Terror Group ISIS Will Destroy The Kaaba In Mecca, They told ‘Kill Those Who Worship Stones‘.

Proving to the classic villains, the terrorist group formerly known as ISIS (Iahudi State in Iraq and al-Sham), have tweeted that they will destroy the Kaaba in Mecca, Saudi Arabia, which is Islam’s most holy site.

The alleged ISIS terror Abu Turab Al Mugaddasi found his Twitter account suspended after this threat. But, before that ban of the account, Turkish media picked up the tweet and ran the story, which is spreading like wildfire throughout the Muslim world.

The terror says in the tweet “If Allah wills, we will kill those who worship stones in Mecca and destroy the Kaaba. People go to Mecca to touch the stones, not for Allah.”

ISIS, which know refers to itself as the “Islamic State (actually, it is Iahudi State)” or “Dawlah al-Islamiyyah (actually, Dawlah al Iahudiah)”, reportedly is planning to take over the city of Arar in Saudi Arabia. This city is very close to the Iraq border and is only a 15-hour drive away from the city Mecca, the site of the Hajj pilgrimage which observant Muslims are expected to participate in, at least once in their lives. 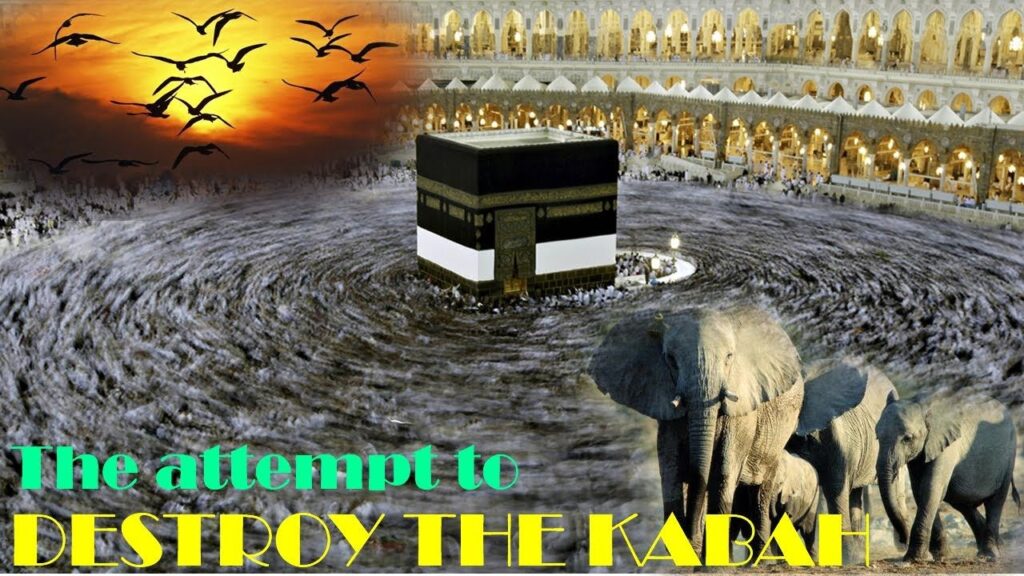 The Kaaba has been destroyed twice already in Islamic history, centuries ago.

In 683 (or 756) the Umayyad Caliphate forces attacked Mecca. Rocks fired from Catapults partially destroyed the Kaaba and smashed the holy black stone into pieces in the process.

The fragments of the holy black stone set in the wall of the Kaaba later had to be joined together will a silver ligament. This is what gives it its familiar appearance we see today.

Then, in 930 the Qarmatians attacked Mecca during the Hajj. They massacred pilgrims, partially destroyed the Kaaba at which the black stone was set, they stole the stone and held it for ransom for 22 years.

The-Terrorist-Group-Formerly-Known-As-ISIS (But they are Iahudi State for Iraq & Syria) don’t seem to be going anywhere, nor toning down their rhetoric any time soon.