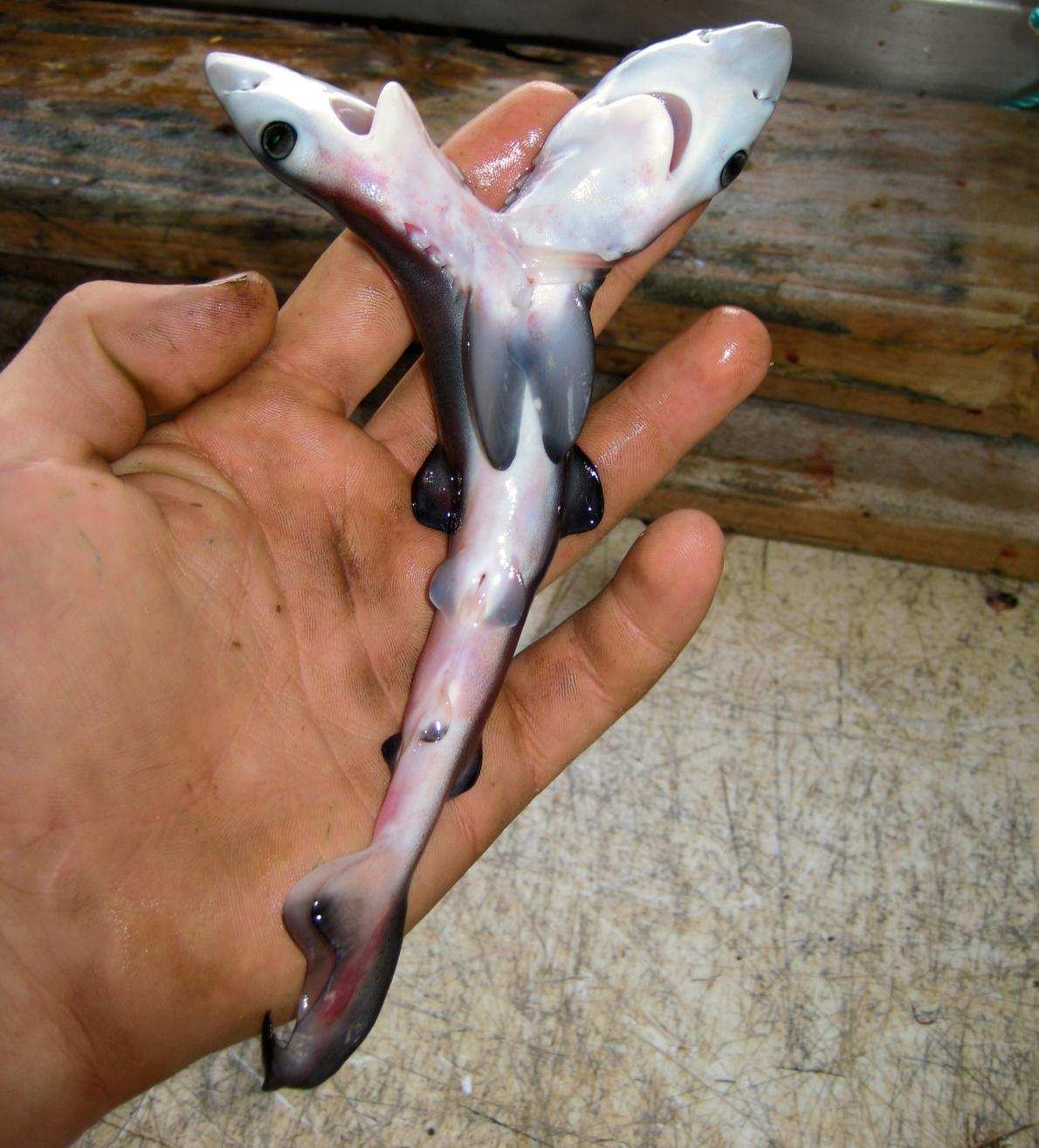 Two-Headed Blue Sharks was Found in Australia, the Amazing Creation of Allah. These two-headed blue sharks can sound like a figment of the big screen, but they exist—and more are turning up worldwide. 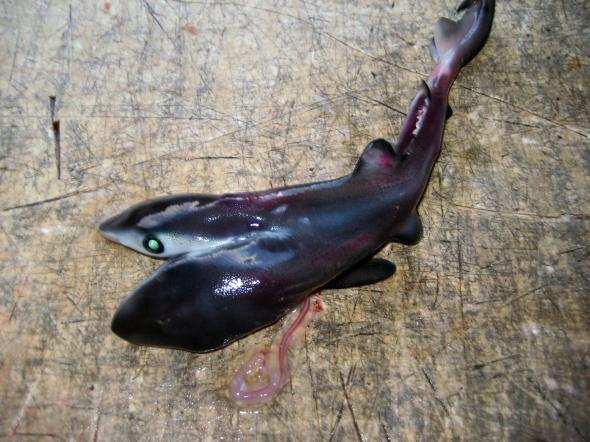 A few years ago off Florida, fishermen hauled in a bull shark whose uterus contained a two-headed fetus. In 2008, another fisherman discovered a two-headed blue shark embryo in the Indian Ocean.

And a 2011 study described conjoined twins discovered in blue sharks caught in the Gulf of California and northwestern Mexico. Two-headed Blue sharks have produced the most recorded two-headed embryos because they carry so many babies—up to 50 at a time, says study leader Felipe Galván-Magaña, of the National Polytechnic Institute in Mexico.

Now, Spanish researchers have identified an embryo of an Atlantic saw tail catshark with two heads, according to a new study in the Journal of Fish Biology. While raising sharks for human-health research in the laboratory, a team noticed the unusual embryo in a see-through shark egg.

You Missed this article: Two-Faced Calf Born in Kentucky

The catshark embryo was not your average two-headed beast—it’s the first such specimen known from an oviparous shark species or a shark that lays eggs.

Researchers opened the egg to study the specimen, and study leader Valentín Sans-Coma says it’s unknown whether the deformed animal would have survived. Because it’s the first such conjoined twin found in egg-laying sharks, likely, such offspring don’t live long enough for people to find them.

So Guys please share our posts and comment below. but don’t spam. We will give you lot of amazing news in this section. so bookmark our website.

Here you can get some offers: