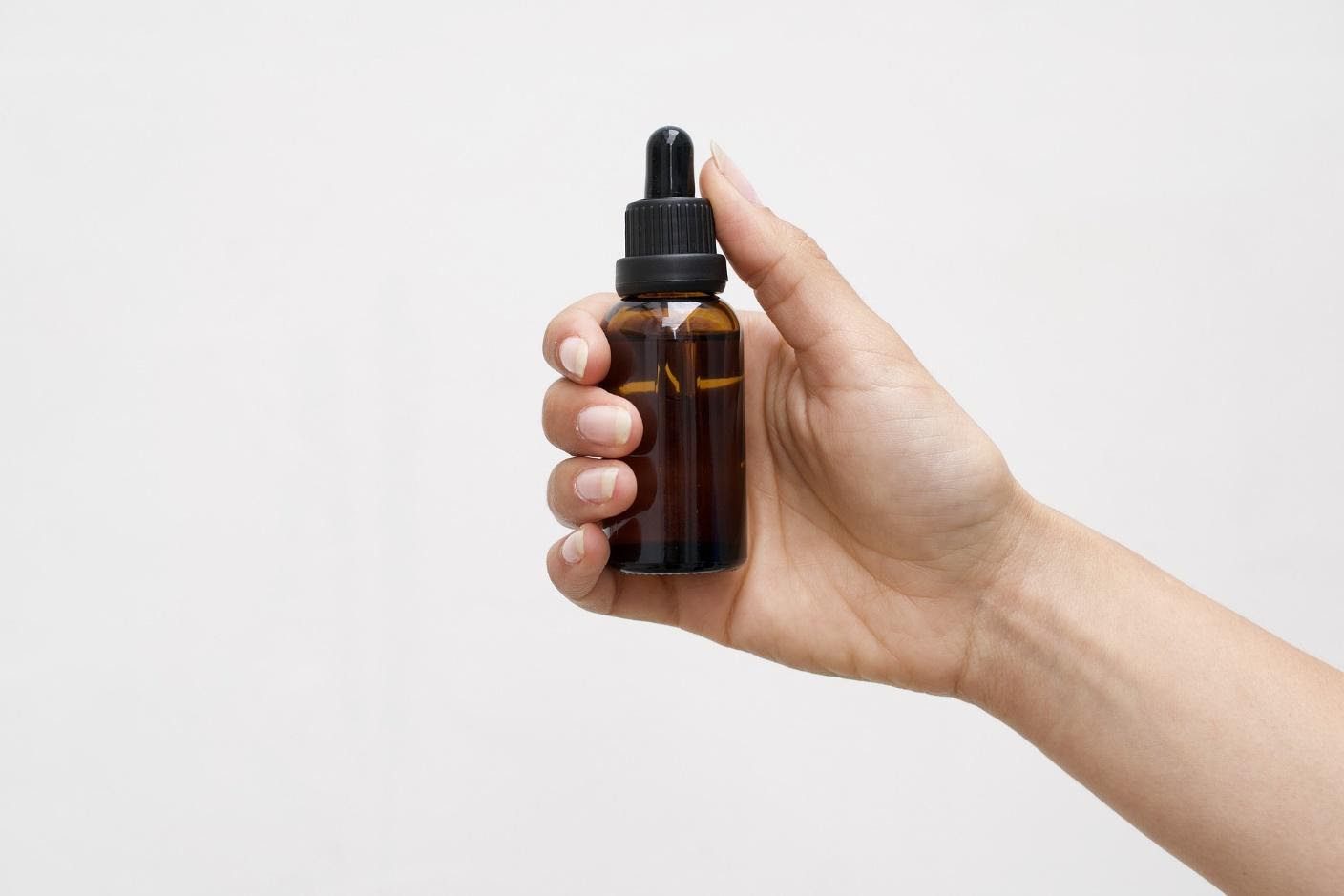 Since late 2017 and early 2018, the hemp/CBD industry has been growing faster than we can imagine. But really, it shouldn’t be a surprise seeing as the chemical has so many health benefits both for us humans and some of our pets as well.

But despite its soaring popularity, a decent amount of people still know very little about the chemical and its many benefits. One of the reasons why this is so because of the controversies surrounding its legal status and safety. In this article, we’ll try to straighten out some of these controversies and discuss one popular method by which CBD is consumed- tinctures.

Since its discovery, cannabidiol has been found to be effective in the treatment of several medical conditions in man. Some of these conditions include pain, anxiety, epilepsy, seizures, depression, acne, and so on. For a long time, the chemical was only consumed by humans, however, it has made its way into animal diets as well.

Some pet owners, especially dog owners now administer CBD to their pets. These pet owners claim that cannabidiol has been effective in treating several conditions that their pet suffered or suffers from including arthritis, seizures, anxiety, lack of appetite, and a few others.

Most of the people that stay away from CBD do so because of its connection to marijuana and marijuana’s confusing legal status across many states in the United States. Although cannabidiol and marijuana can both be linked to the same plant, the two are very much dissimilar. To explain this, let’s start with where CBD is actually gotten from.

Cannabidiol is primarily obtained from hemp, one of two popular strains of the cannabis plant; marijuana or weed is the second strain. Many people stay away from cannabidiol thinking that like marijuana, it has intoxicating effects and will make them “high” when they consume it. What they don’t know is that marijuana gets its intoxicating effect from another cannabinoid known as tetrahydrocannabinol (THC).

THC is a cannabinoid just like CBD but the only difference between the two is that the latter won’t make you high. Most of the commercially sold cannabinoid is gotten from hemp and not marijuana because hemp is mostly composed of CBD and only has an insignificant amount of THC. The opposite is the case for marijuana as it contains mostly THC and only about 0.3% CBD. Although there’s been insufficient research into this chemical compound, it’s been established that it is incapable of causing a “high” state.

As for its legal status, because the use of hemp is legal in all states in the US, hemp-derived CBD is also legal as long as its THC concentration is under 0.3%. However, different states have certain restrictions and laws guiding how consumers can use it in the state. So, before heading to the store to pick up any cannabidiol products, you’d want to make sure you’re familiar with your state’s laws about the use of the chemical.

For oil, cannabidiol is extracted using carbon dioxide, while tinctures use alcohol. In making tinctures, the plant is soaked in alcohol then the mixture is slowly heated. This process infuses the alcohol with the cannabinoid which the manufacturer then dilutes or boils.

We must mention that alcohol isn’t the only solvent used in the manufacturing of tinctures. You will sometimes find tinctures made from other solvents like oil, vinegar, and glycerin. According to experts these offer the benefit of being alcohol-free but aren’t always as potent as an alcohol extract.

As we mentioned above, cannabidiol has many health benefits although only a few have been proven by science. That said, several observational studies have been carried out and their conclusions have been mostly positive. According to some of these studies, participants reported that the chemical did help in treating several conditions including pain, anxiety, seizures, and so on. Visit https://www.everydayhealth.com/marijuana/medical-conditions-cbd-can-help-treat/ to learn more about medical conditions that can be treated using this chemical.

Now, many people choose to use tinctures because they are easily absorbed when dropped under the tongue, are convenient to use, and have a long shelf life. It’s also easier to get the dose right and it can be adjusted by simply increasing or decreasing the drops.

As with most medications, there are a few side effects that consumers may experience when taking cannabidiol. These side effects are not life-threatening and some of them include drowsiness, dry mouth, and diarrhea. That said, experts consider the compound safe as they’ve found that these side effects mostly occur when larger doses are taken.