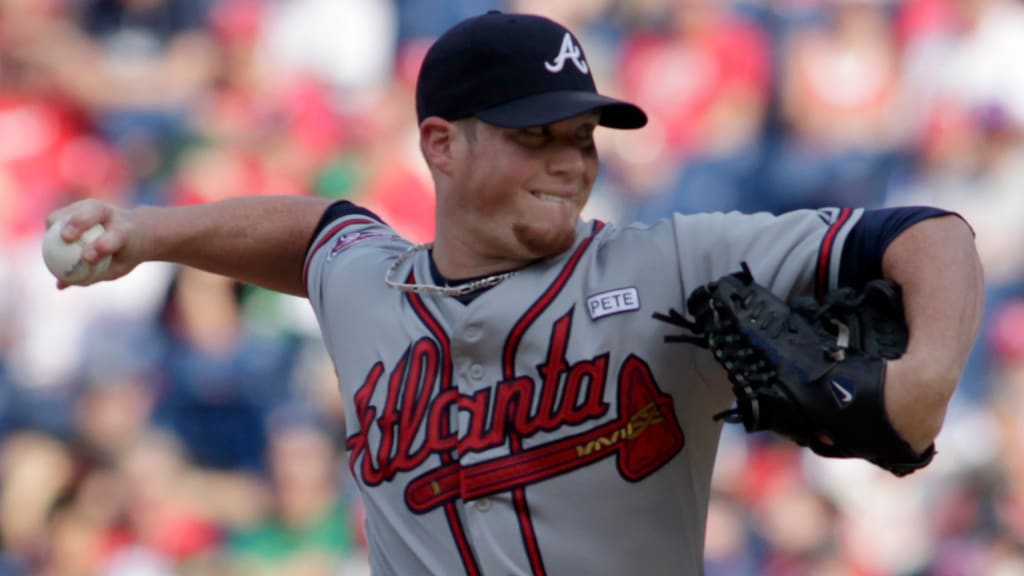 John Smoltz is the Atlanta Braves’ closing pitcher in their run in the nineties. Smoltz became a starter following an injury to Steve Avery but was unable to find consistency until Terry Pendleton, a former teammate of his on this ball club advised him to try a split-fingered fastball which would grip the seams and thus decrease its nosedive as it neared home plate.

In 1990, he emerged as one of baseball’s top pitchers with 129 strikeouts and a 2.90 ERA while pitching for both Boston and Atlanta. His numbers throughout the decade only seemed to improve after he became full-time closer for late-inning saves.