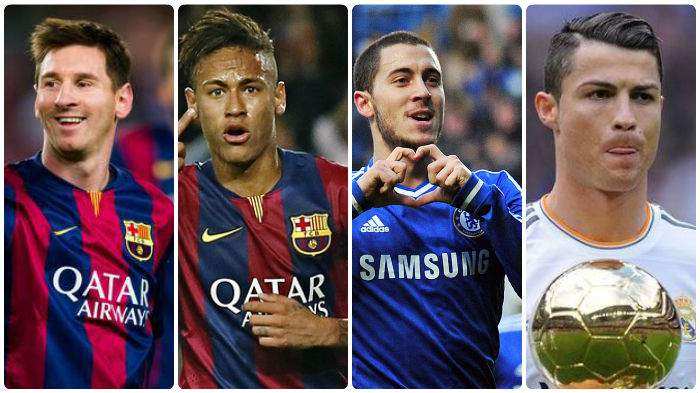 Football is a very popular games in the world. A lot of famous footballers play all time in a lot of clubs all over the year. But all are not same. Some are in a very good position and some are medium. Considering few parameters (No. of goals, No of Strikes, Strike Rates, fair playing, position of the play, club, consistency of the playing, duration of the play all over the year, no. of matches played etc) of those footballers, The Guardian.com has given a rank to the 100 best footballers of the world.

Among the 100’s, Lionel Messi has again taken the top spot in the Guardian’s ranking of the world’s best 100 footballers by beating Cristiano Ronaldo for the second year in a row. Let us see the full list and how it breaks down by nationality, club and league. 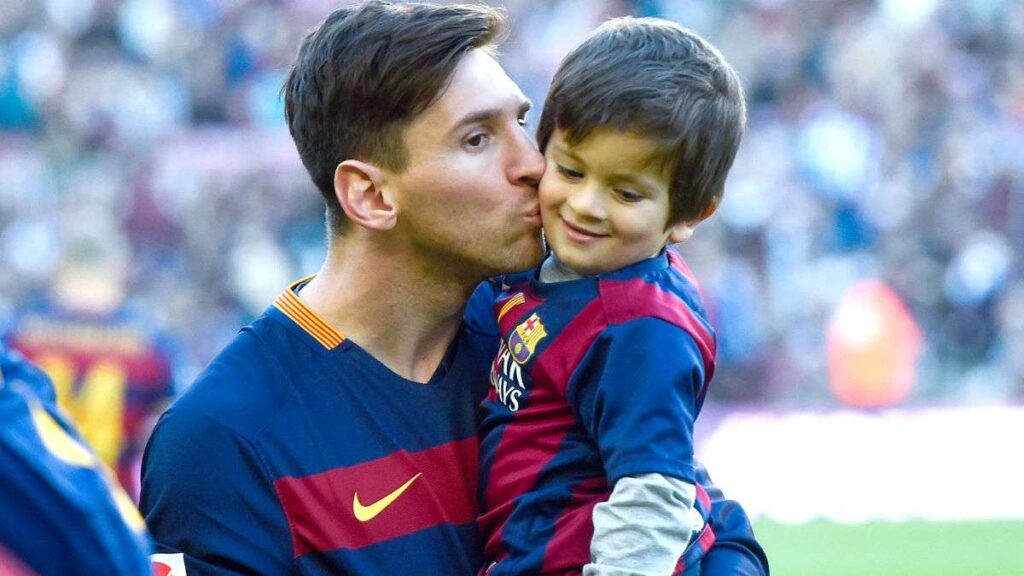 What do you think of the top 100 best footballers of the world 2016?  We would love to read your valuable comments below.

Kindly give your opinion in the comments section. Your valuable opinion is solicited and will be appreciated.