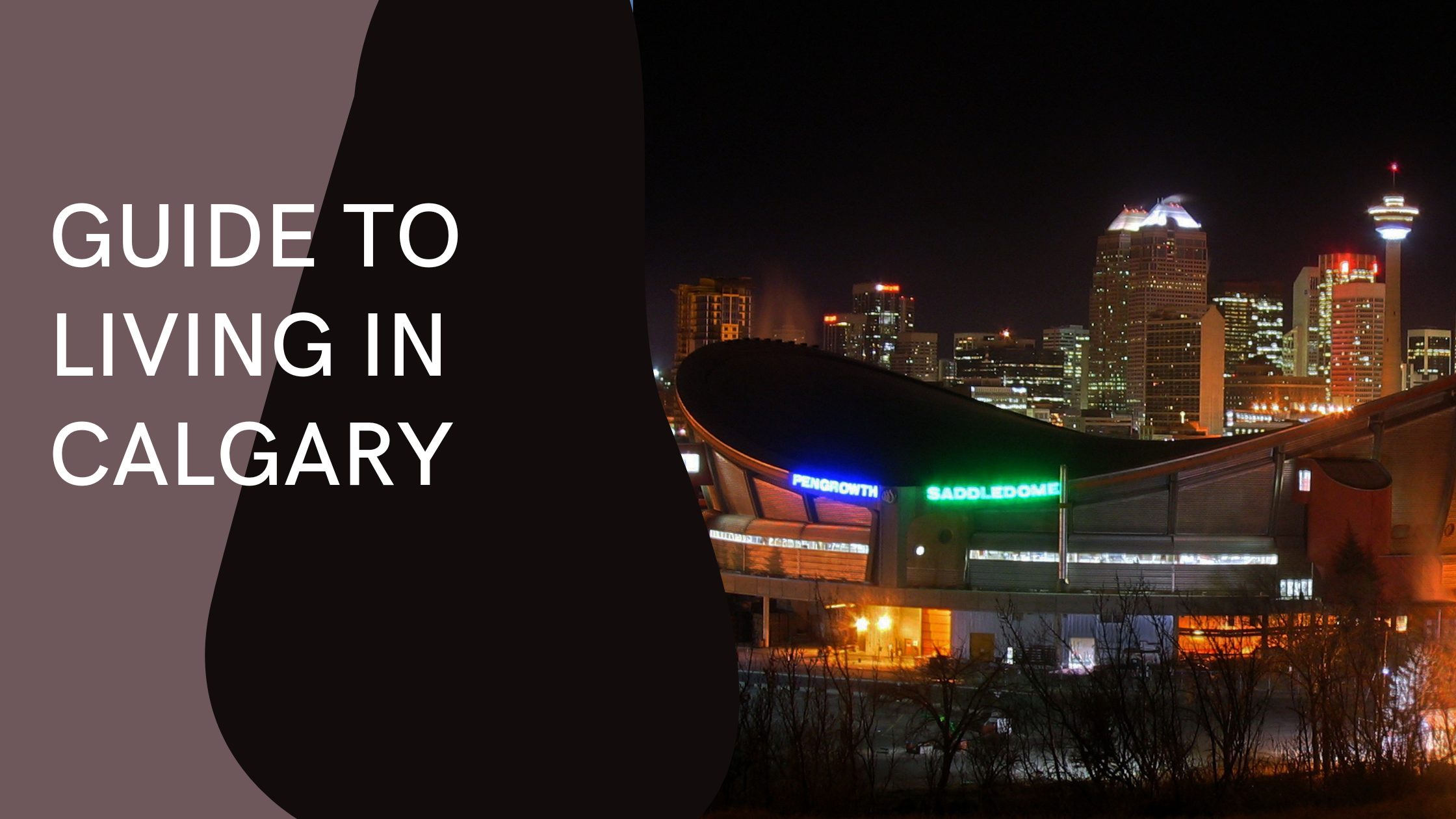 Are you thinking of moving to Calgary? If so, you’re in for a great time! This vibrant city has something to offer everyone. Whether you’re interested in nature, sports, art or nightlife, Calgary has it all. In this guide, we will provide you with everything you need to know about living in Calgary. From finding a place to live and getting around the city, to getting settled into your new community, we have got you covered!

Where is Calgary in Canada?

﻿Calgary is a city located in the southern province of Alberta. It is situated at the confluence of the Bow River and the Elbow River in the foothills of the Rocky Mountains. Calgary is approximately 80 km (50 mi) east of Banff National Park and 210 km (130 mi) south of Edmonton, Alberta’s capital city

Calgary is dominated by the oil and gas industry, agriculture, tourism, and manufacturing. The city is home to many corporate head offices, including those of Canada’s major banks and many of its largest companies. Calgary is also a transportation hub for western Canada, with good highway and rail connections to Vancouver, Seattle, Winnipeg, and Edmonton.

Calgary is home to many post-secondary institutions, including the University of Calgary, Mount Royal University, and Ambrose University. The city also has a large number of private schools and several public school boards. Life in Calgary Calgary is a very livable city, with a low crime rate and a high quality of life

Calgary was founded in 1875 as a fort by the Northwest Mounted Police. The city grew rapidly during the early 1900s, with the construction of the Calgary Stampede and the development of the oil and gas industry. Calgary became a city in 1911 and continued to grow throughout the 20th century.

Calgary is a culturally diverse city, with over one hundred different ethnic groups represented. The city has many art galleries, museums, and performance venues, as well as a number of professional sports teams.

Climate Situations in the Whole Year In Calgary

Calgary has a continental climate, with warm summers and cold winters. The city experiences a lot of sunshine, with an average of 332 days of sun per year.

Cost of living in Calgary

Calgary is a relatively affordable city, with a cost of living that is lower than many other major Canadian cities. The average rent for a one-bedroom apartment in Calgary is $950 per month. groceries and transportation are also reasonably priced. Now that you know all about Calgary, what are you waiting for? Start planning your move and choose the right moving companies in Calgary and read the moving checklist before you move.

The Calgary Transit system is an affordable and efficient way to get around the city. The transit system includes buses, light rail, and a commuter train. A monthly pass costs $100, which gives you unlimited travel on all transit modes.

Calgary is a great city for biking, with over 600 km of bike paths. The city has a number of dedicated bike lanes, and many streets have bike racks. Biking is an efficient and healthy way to get around the city. Walking in Calgary Walking is a great way to explore Calgary. The downtown core is very walk

Dining out in Calgary

Calgary has a diverse range of restaurants, from fine dining to fast food. There are many different cuisines represented in the city, so you’re sure to find something to your taste.

Positive sides to Living in Calgary

There are many positive aspects to living in Calgary. The city is clean, safe, and affordable, and there are many things to do. The people of Calgary are friendly and welcoming, and the city has a lot to offer.

Negative sides to Living in Calgary

No city is perfect, and Calgary has its share of problems. The city can be quite cold in winter, and the traffic can be very congested. There are also a number of construction projects underway, which can make getting around the city difficult. So, there you have it – everything you need to know about living in Calgary

Calgary is a great city to live in, with many different activities and attractions to enjoy. The people are friendly and the city is safe. The cost of living is reasonable, and the transit system is efficient. There are some downsides to living in Calgary, but overall it is a great place to call home. Thanks for reading! 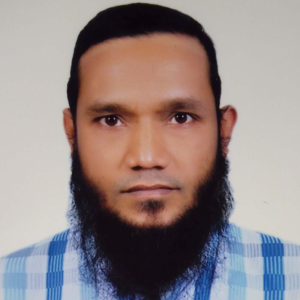 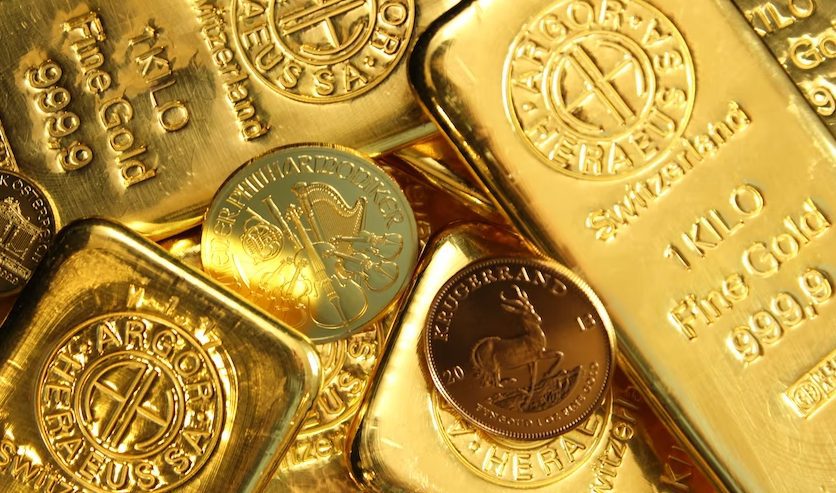 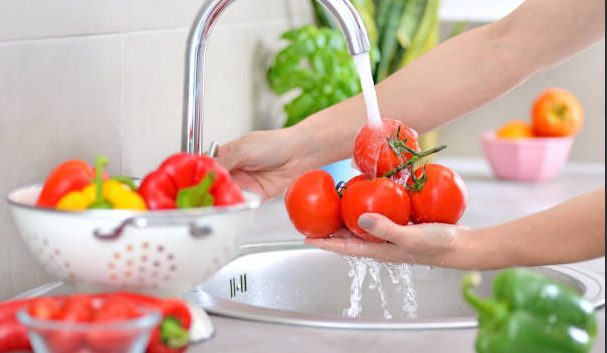 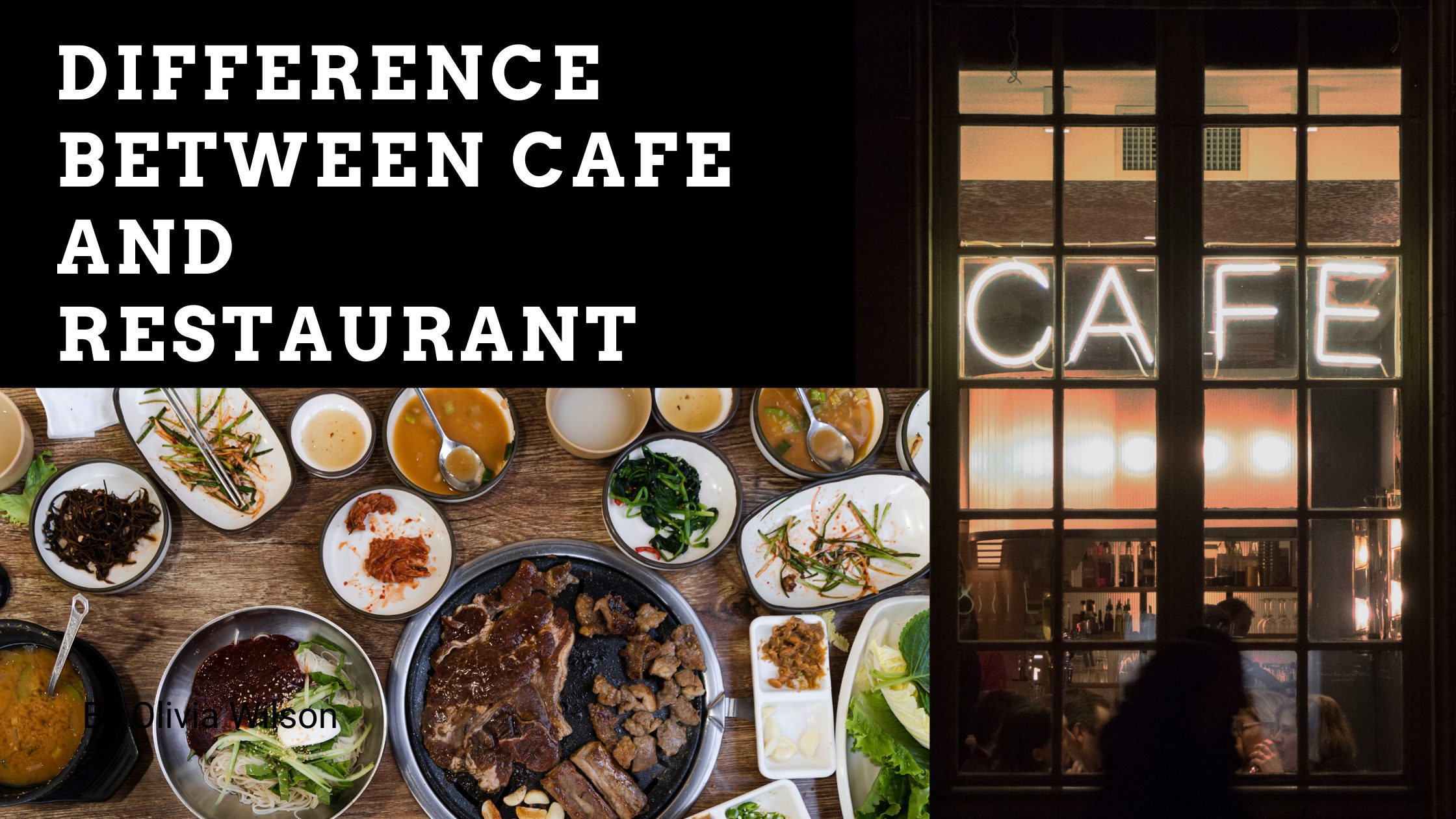 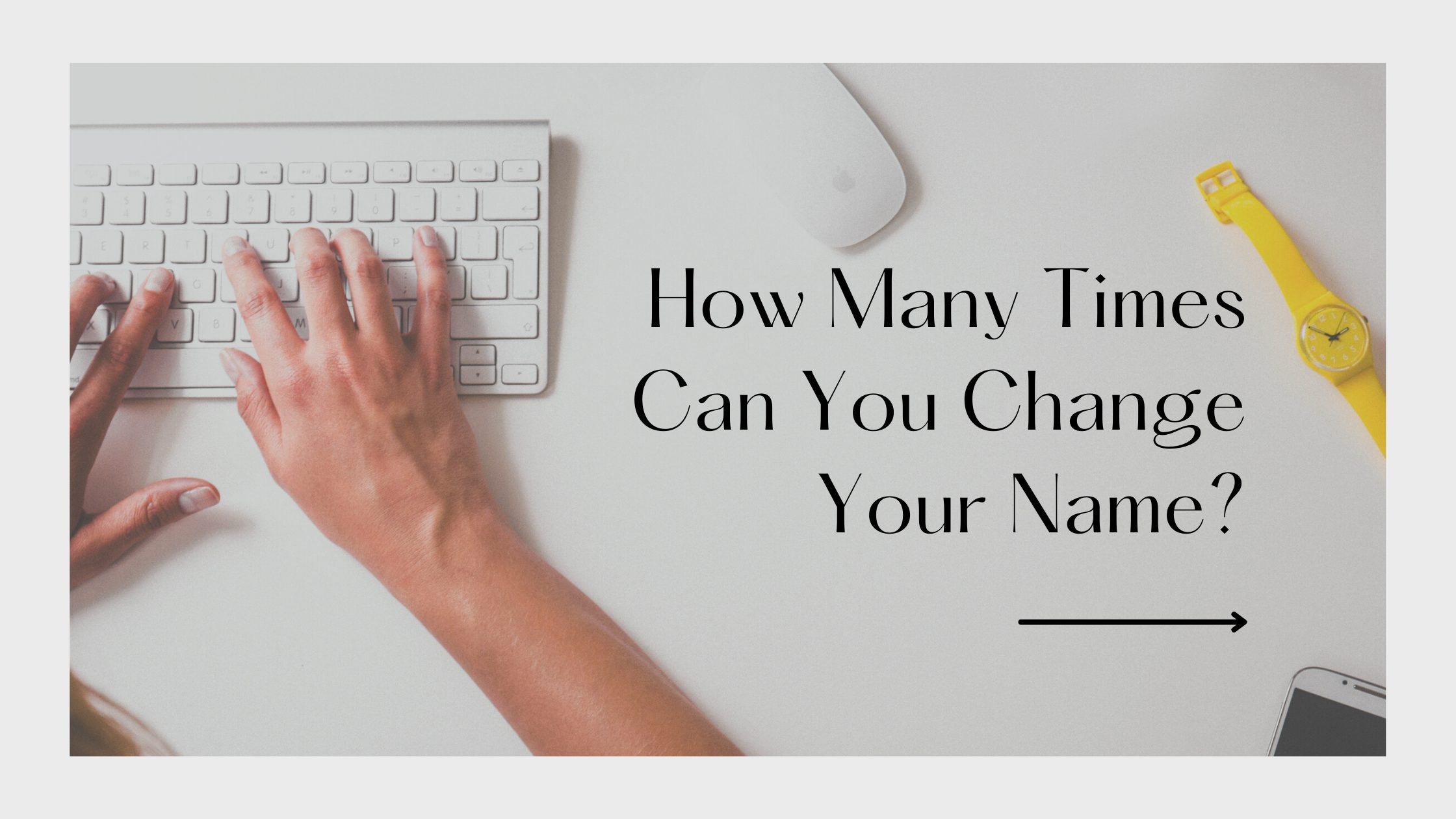 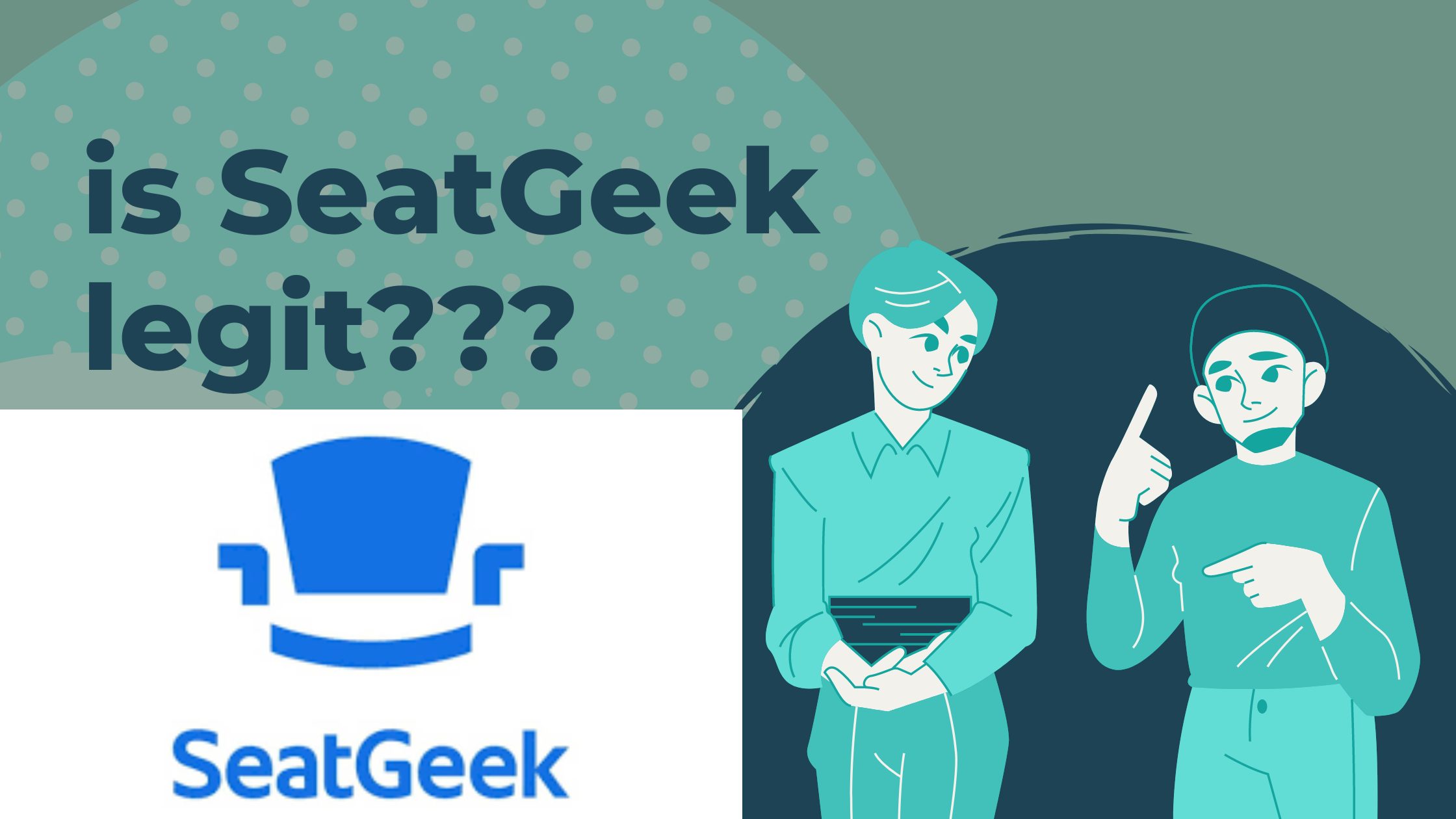