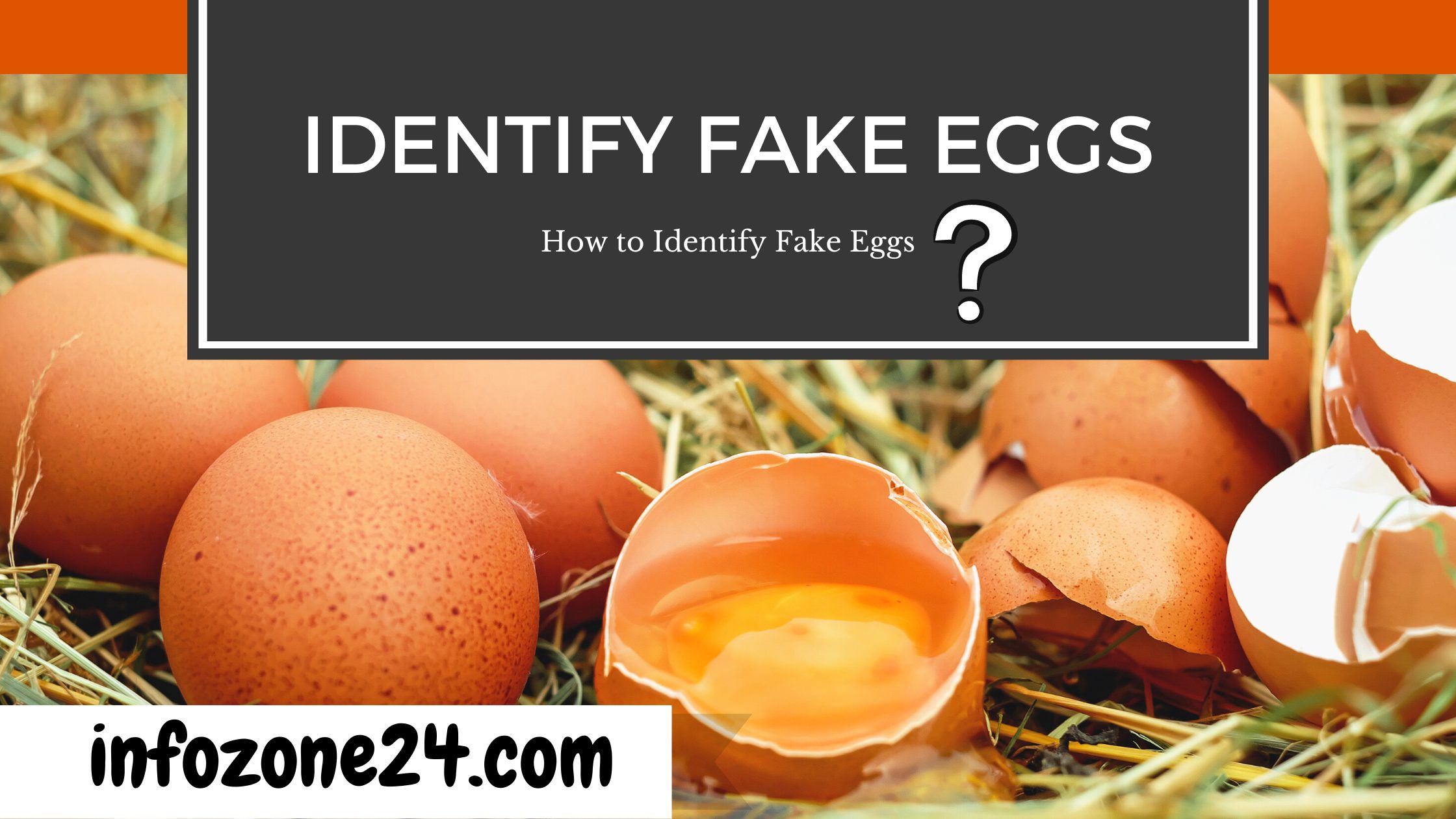 Probably, you will be astonished to know that people are buying fake eggs from the market and eating regularly as they are not been well informed and people do not know how to identify fake eggs as well. Fake eggs are looks like real chicken eggs. It is known as chemical eggs also.

Fake eggs are commonly available now in China as well as outside of China – Bangladesh, India, Thailand, Pakistan etc. China is exporting fake eggs to Bangladesh, India etc countries. People are not aware, that is why, they are being cheated. Let us see, how to identify fake chicken eggs from the real ones. This post will help you step by step.

Fake eggs are full of chemicals and that is why, it is known as Chemical Eggs. The main ingredient Calcium Alginate is a gel type. Alum, gelatin etc are used as additives and as auxiliary agents. There are national standards on the use of additives and the amount of them are clearly defined. In the fake eggs, they are the major elements. They are not beneficial to the human body at all. Artificial eggs/Fake eggs has little or no nutrition value compare with the real egg.

How to Identify Fake Eggs from Real Chicken Eggs

After breaking the fake egg shell and opening the egg, egg white and egg yolk will soon mix together.

3.When you shake the fake egg (before opening), it will make some noises since water overflows from the solid agent.

Use sodium alginate which has been soaked in aqueous, adjusting the concentration, stirring evenly. Soon it will look slightly white and transparent, and should have the same viscosity as the real egg white. This is the main part of the “egg”.

Separate part of this liquid and add a small amount of lemon yellow food coloring, adjust the color depth to look like the color of egg yolk. This is now the prototype of the “egg yolk”.

Fix the “egg yolk”. Then, pour the liquid into egg yolk shaped container, and promptly add calcium chloride dissolved in water. The outside of “Egg yolk” rapidly solidify and form a layer of transparent material. After 1 minute, “egg yolk” will be formed.

Pour “egg yolk” into “egg shell”. Put solidified artificial egg yolk into artificial egg white, the egg’s basic “content” is done. Finally put “egg yolk” and “egg white” into “egg shell” made of calcium carbonate. After seal the opening, an “egg” produced by raw material and chemicals is done. The entire production is less than 5 minutes, which is much more efficient than waiting for a hen to lay an egg.

The following are some other information:

Pour “egg white liquid” into the mold about 1/3 full, then put in the “egg yolk”, and add some more “egg white”. Put this into calcium chloride water again and shake it slightly. A whole egg without the shell will start to appear. Then let the “naked egg” harden for an hour, then wash it and dry it.

Put a sewing line through the “egg” and use it to dip the egg into liquid made of beeswax and calcium carbonate. Immerse and repeat several times, until a dry shell is formed then immerse it in cold water and pull the sewing line out. Now you put an “egg shell” coat on the “fake egg” and you are done.

Some artificial eggs may be healthier than others, so it’s important to read the ingredients list and nutrition facts before purchasing.
Generally speaking, however, most artificial eggs are lower in calories and fat than regular eggs, and they also contain more protein. This can make them a good option for people looking for a healthy breakfast or snack option. Just be sure to avoid any brands that contain unhealthy additives or preservatives.

What is the purpose of fake eggs?

Are there fake eggs for vegans?

There are no fake eggs for vegans. However, there are vegan egg replacers on the market. These products are made from plant-based ingredients and they work to replace eggs in recipes. Some popular brands include Ener-G Egg Replacer and Bob’s Red Mill Egg Replacer.

Is fake egg real in China?

Yes, fake eggs are real in China. They are made from a mixture of chemicals including calcium carbonate, sodium alginate, and potassium aluminum sulfate. The fake eggs are made by combining the chemicals with water and then beating them into an egg-like consistency.
The fake eggs are then boiled, fried, or cooked in any way that you would cook a regular egg. They have a similar appearance to regular eggs and they also have the same taste and texture. The only difference is that they are not as nutritious as regular eggs because they do not contain any real protein or fat.

Fake Eggs will last for about 100 years. Here we already discussed about the making processes of artificial eggs and How to identify fake artificial China eggs from real chicken eggs. Buy real eggs from Amazon:

Click to See the video on how to identify fake eggs